At long last, Tehran has its brand new shopping mall, in the same league with such big players as Carrefour and Panda in Dubai, Tesco and Salisbury in the UK, or even Giant and Hua Ho in Brunei.
Located on Bahar Street in the Sadeghieh or Ariashar area in the western part of the city, Hyperstar have only opened its door to the public last Monday, August 24th.
When we visited the shopping mall for the first time this afternoon, it took us only around 20 minutes drive from our resident which is about 25 km away from the place. However, traffic began to pile up a few kilometers as we approached the road leading to the new mall. Being a Friday, and as expected, more Iranians and their families were on their weekends outing and in this case eager to discover what’s in store in their new shopping paradise.
As we entered there were not many new shop lots have opened yet, except for a few carpet outlets and bank branches. But we can spot some new changes in style and set up of the interior, as well as high end boutique shops carrying imported brands such as Mango, Geox, G. Ferre, Massimo Dutti, Benneton, Giordano and the likes. The main attraction is of course the new and huge supermarket on the ground floor, modeled precisely like the City Centre’s branch of Carrefour in Dubai. Most of the home appliances, electrical and electronic items are similar as those sold in Carrefour, while almost all of the food items are local produce.
According to report, the new mall is the brainchild and joint venture project of a Korean entrepreneur with some Dubai-based Iranian businessmen and foreign investors. Accordingly there are also plan to open eleven more new branches in other cities such as Mashhad, Shiraz and Isfahan.

The new shopping mall will be opened seven days a week from 9am until 12 midnight.

Well, at least something new to look forward to for a under one-roof shopping convenience, and comfort, considering the very limited availability of such establishments in Tehran currently, other than Shahrvand and other older and bazaar-style shopping complexes.
Wassalam. 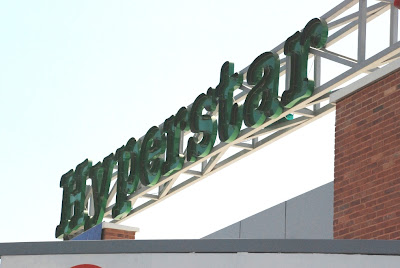 the latest shopping mall in town... 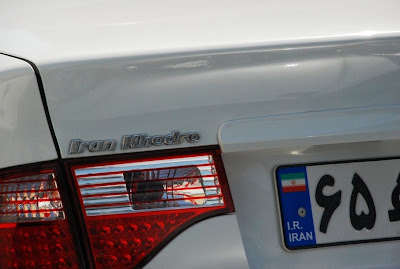 Iran Khodro...one of the biggest auto makers in the middle east 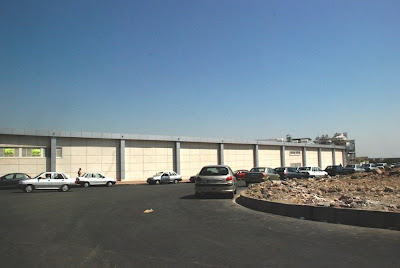 the complex from the side entrance... 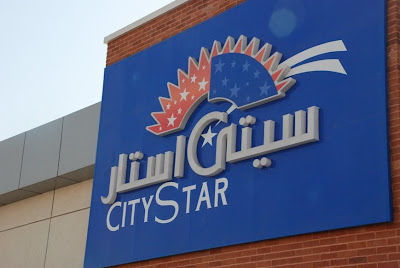 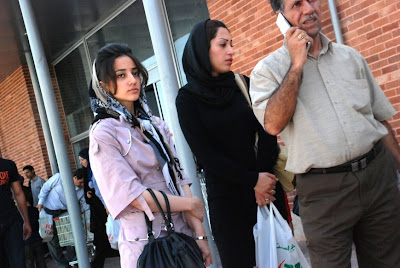 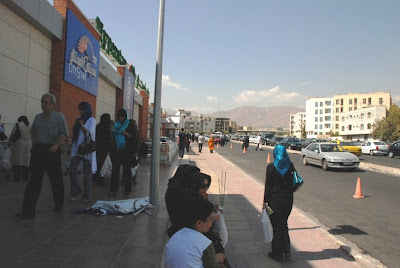 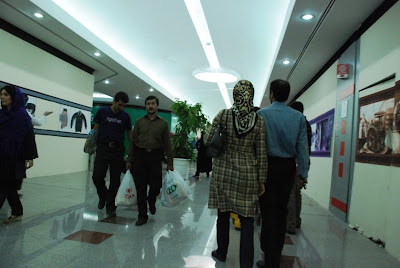 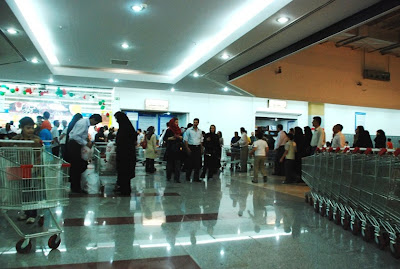 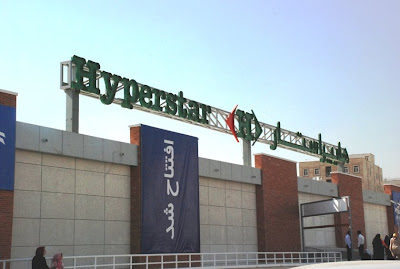 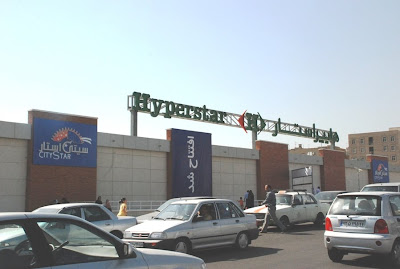 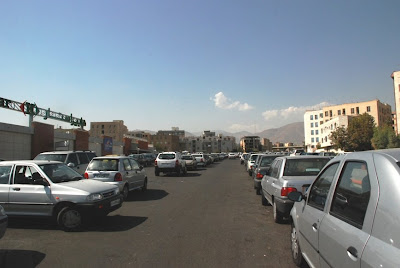 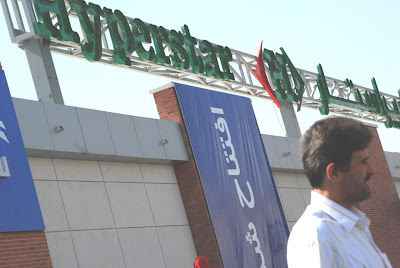 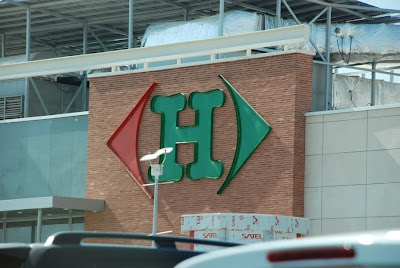 new logo to fill the billboard... 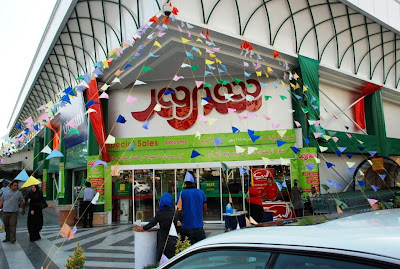