The Falak-ol-Aflak Castle of Khorram Abad

Also known as the sky of all skies, the historical castle of Falak-ol-Aflak is prominently located on a stony hill in the midst of Khorram Abad city. Although the original date of the castle is not known, it was widely believed that it was built at the command of the Sassanian King Shapur some 3,000 years ago, hence known as ‘Shahpour Khast’. It was changed to its current name since the Qajar dynasty.

Walking up to reach this old fortress of about 50 meters in height from the ground level, really need all the energy and fitness of an athlete. Although the path leading up to the main entrance is not steep, but it was nevertheless a long tedious walk especially for the ladies, enough to burn every calories gained after our sumptuous luncheon earlier in the day.

Today, a section of the 228 meter wide castle has been converted into a museum of anthropology, exhibiting articles from the Stone Age, pre-historic earthenware, stone seals, brass objects, articles belonging to the Islamic period and a few examples of patterned gravestones of Lorestan. At present, many brass articles discovered in Lorestan are kept in the museums throughout the world.

During the Pahlavi period, the Falak-ol-Aflak castle was used as a prison for political prisoners.

Located on one of the highest points of the city, the castle provides one of the most fascinating and picturesque view of the city of Khorram Abad and its surrounding. The adjacent garden and the pond make the castle and the complex even more eye-catching to every discerning visitor. 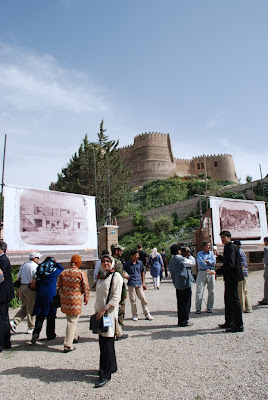 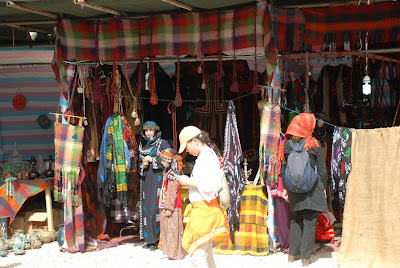 Bazaar and exhibition of traditional handicrafts 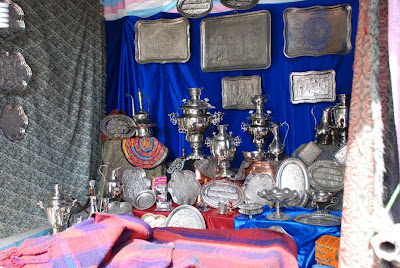 such as handmade Lorestan silverware... 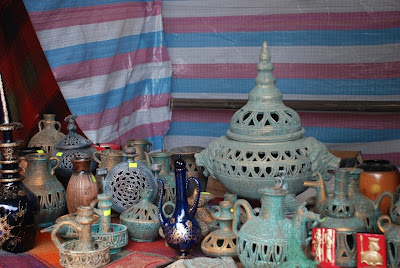 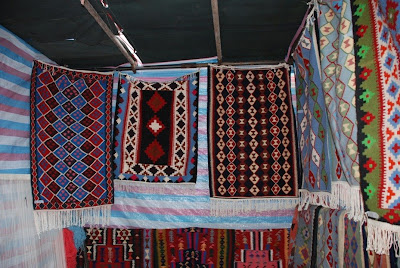 and tribal woolen carpet and rugs 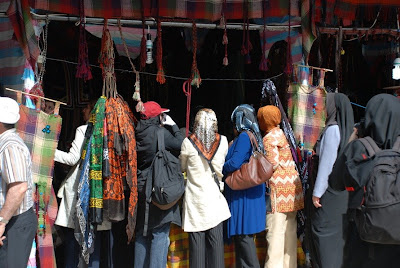 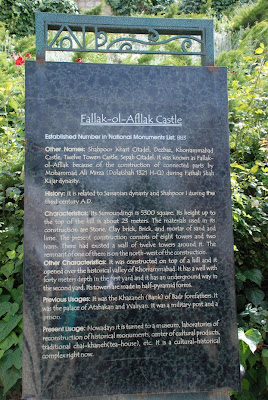 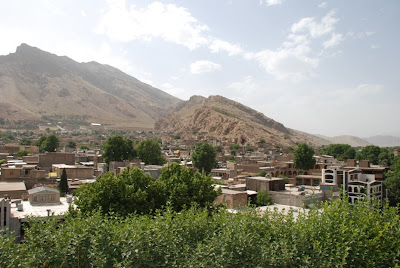 view of part of Khorram Abad city from the castle 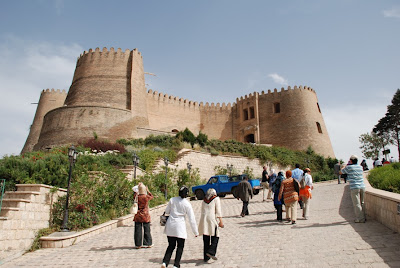 switching to low gear...halfway to the destination... 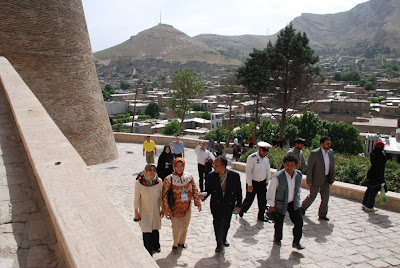 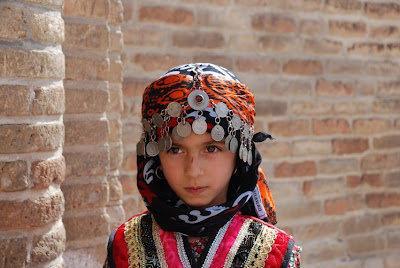 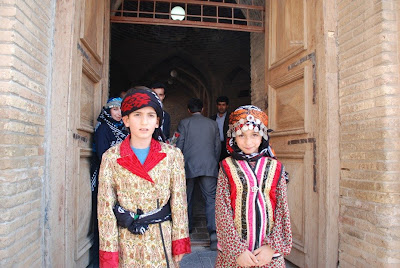 at the castle entrance 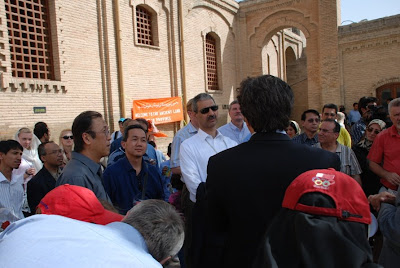 a brief history of the complex 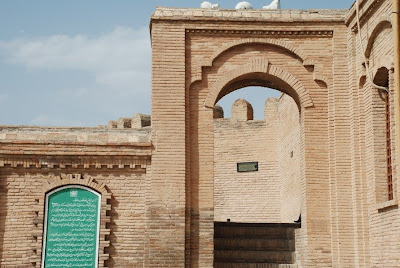 part of the chambers and courtyard 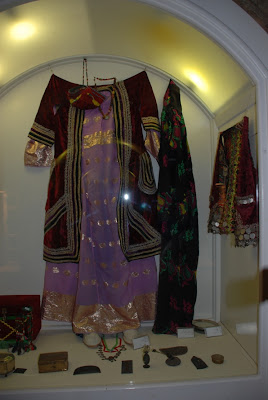 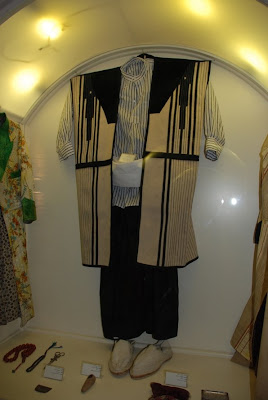 and traditional attire for the men 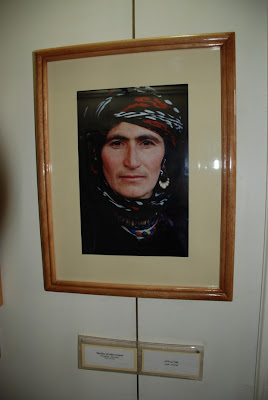 the face of tribal woman, from Koohdasht
region in Homiyun, Lorestan 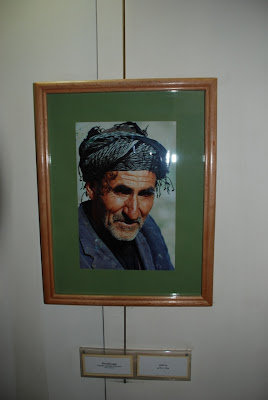 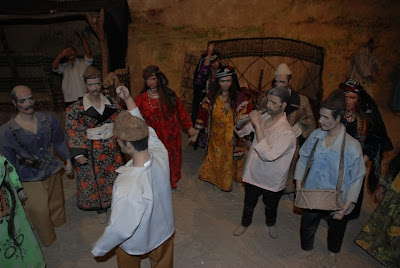 local wedding of the tribal group in Lorestan 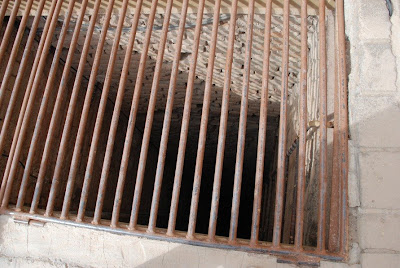 a 40 meter deep well for the castle's water provision 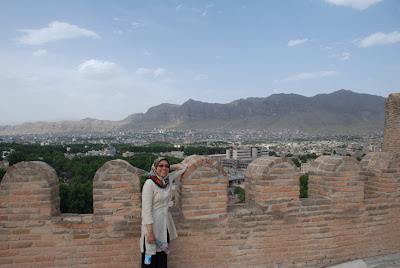 breathtaking view of the city 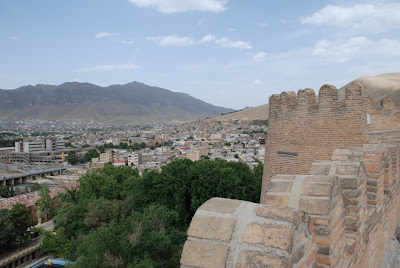 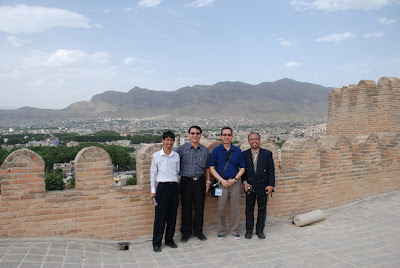 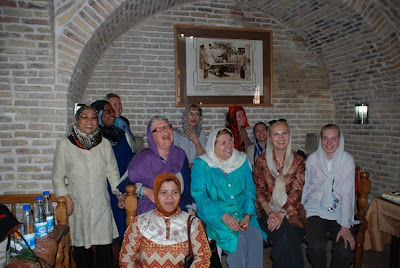 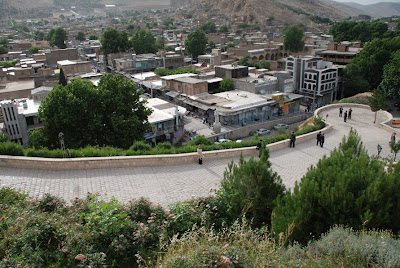 another stunning view of the city 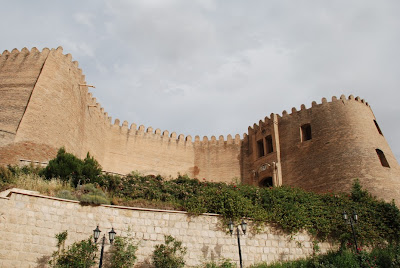 view from down hill 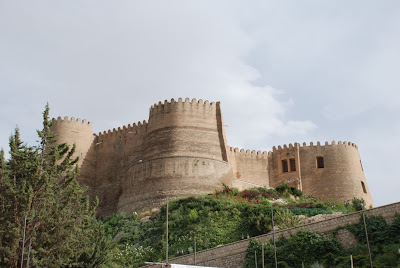 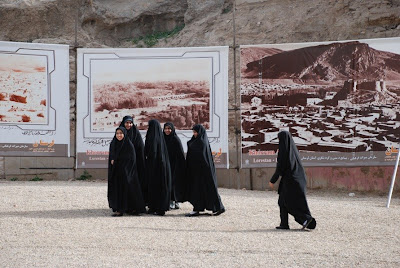 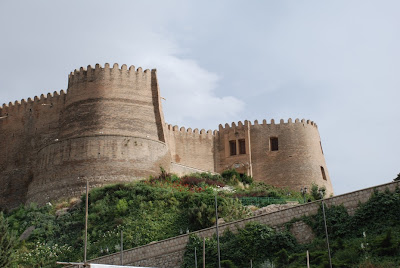 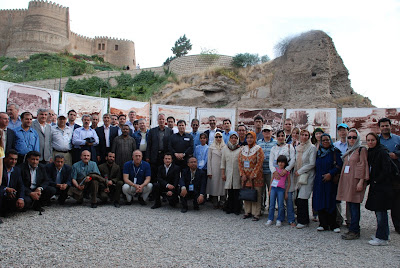 Posted by hamsare_mosafer at 11:29 AM