Salaam,
Welcome back. Just been back and still recovering though, from a three-day tour of a central Iranian province last Saturday evening. Despite the tight schedule and all the weariness, it was nonetheless a very worthwhile and fruitful visit to one of Iran’s most attractive and remarkable provinces.
Lorestan, which means “land of the Lors” is indeed a province of great antiquity with unusual natural beauty. It is among the oldest and historical western regions of Iran straddling the glorious Zagros mountain range. From the environmental and natural attraction points of view, the province can be considered as one of the most interesting and spectacular regions of the country.
Organized jointly by the Tourism Authority of Iran, Iran Touring and Automobiles Industry, Ministry of Foreign Affairs and the local provincial government, the objective of the visit, among others, was to emphasize the significance of the province to foreign missions and representatives in Iran and hence to encourage cooperation in the field of tourism and economic spheres. About forty head of missions, representatives, their spouses and family members were invited for the exclusive tour which began on Thursday morning and ended last Saturday.
Among the many eye-catching sights and places this province has to offer are the splendid natural landscape of the countryside with its lush vegetation and forests, attractive mountain ranges, lakes and waterfalls, some of which were conspicuous during our sightseeing tour of the province. Some of the most prominent and popular historical sites and tourist attractions that we visited were the impressive Falak-ol-Aflak castle or fortress in the provincial capital city of Khorram Abad, and the old Imam Mosque and old houses of Qajar and early Pahlavi periods in Borujerd. A trip to observe and experience the nomadic life of the Lors, one of the main tribes of Lorestan was also arranged on the second day of the visit. On the last day of the tour, the group was taken on a brief tour of Exir complex, Iran’s main pharmaceutical company, followed later by a luncheon reception at the Women’s Park of Borujerd.
Wassalam 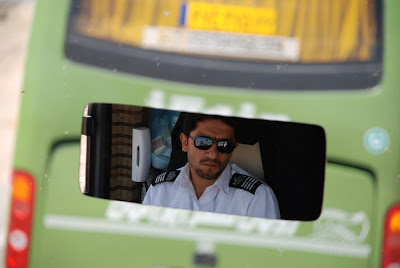 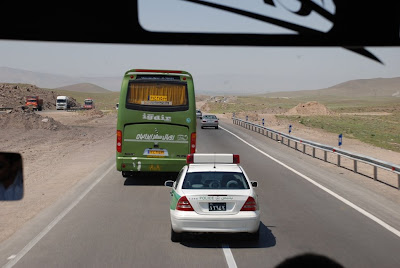 escorted all the way 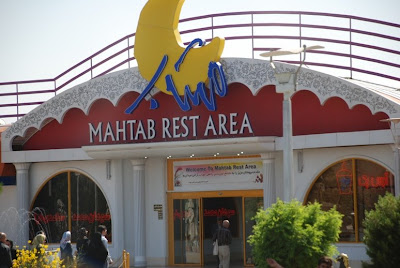 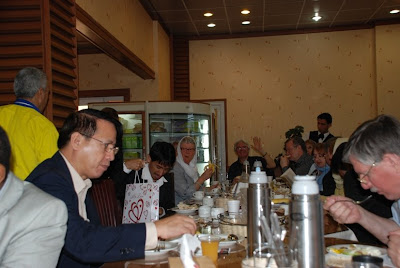 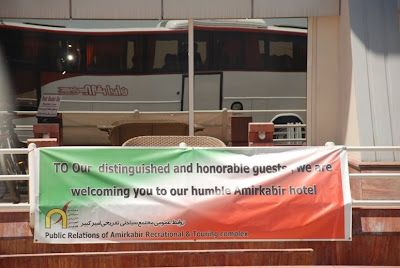 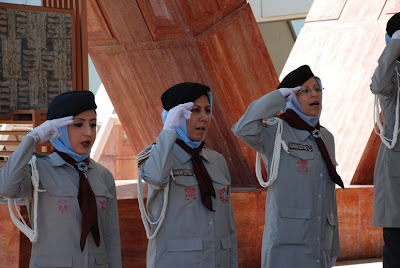 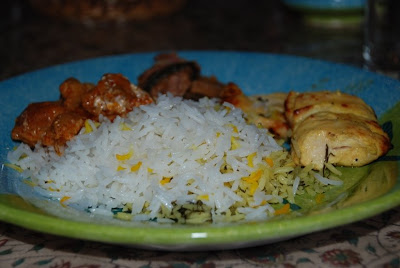 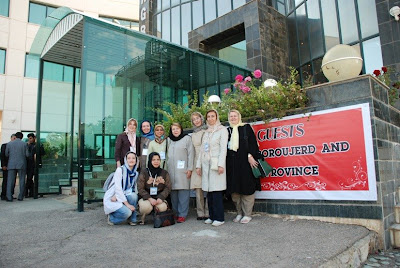 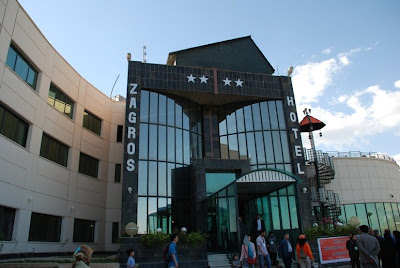 our accommodation for the next 3 days 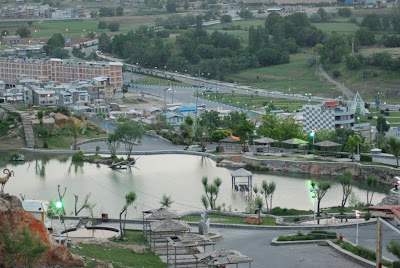 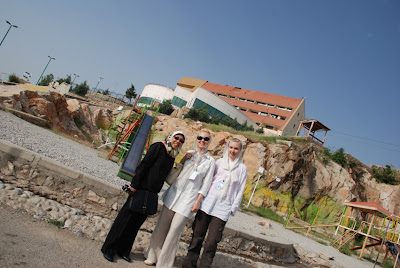 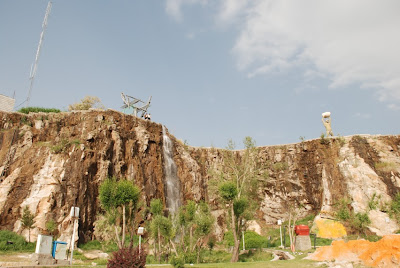 recreation park of the hotel 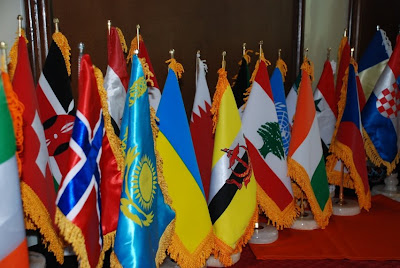 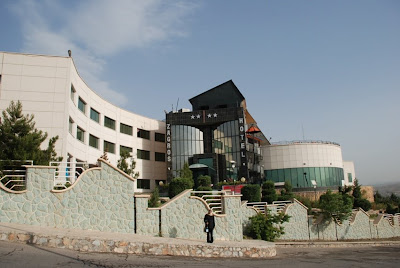 view from the road 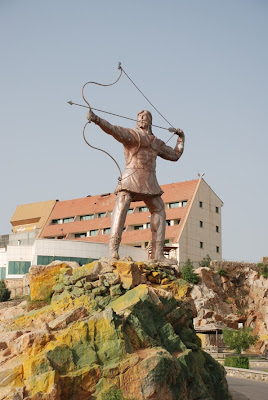 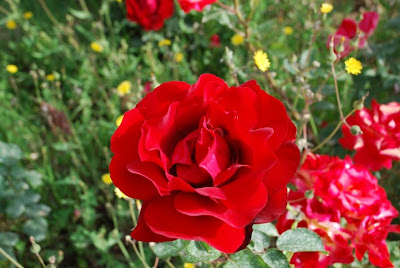 roses in the hotel garden 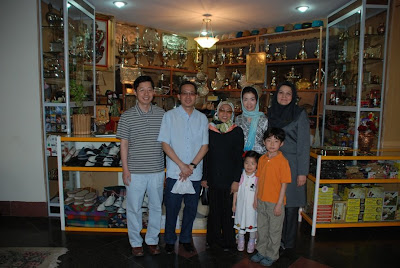 handicraft shop in the lobby 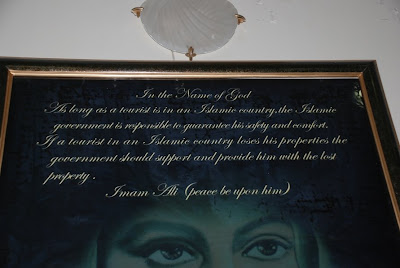 saying of sayidina ali a.s. pertaining to safety of a traveller
Posted by hamsare_mosafer at 3:22 PM