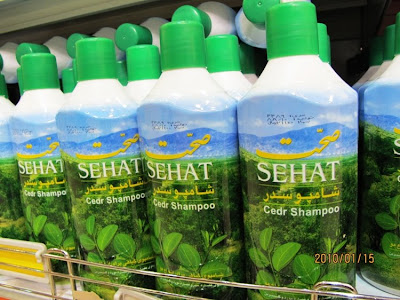 Iran's first herbal shampoo
Salaam,
While on a round for my groceries at a nearby minimart this afternoon, came across this peculiarly local brand name at one of its shelves. Well, its not really my first encounter though, as I've noticed several quaint and exotic brand names on several occasions before, including this one. But what really strikes me today is that the Persian word "Sehat" apparently has the same meaning for healthy in our own language, Malay.
Having over 50 years experience in hygienic production, Shampoo Cedr Sehat Company is indeed a leading health and hygienic producer in Iran. Founded in 1956, the company is also one of the largest manufacturers of various kinds of conditioners, body shampoo, handwashing and dishwashing liquids, baby shampoo, bleaching liquid, toothpaste, hair gel and skin care creams in this country.
As reported, Sehat took the first step in the production of shampoos using the useful plant of Cedr, the first herbal shampoo to be available in Iran. The company henceforth acquired a big and reliable name as the founder of hygienic herbal products in this country.
Wassalam. 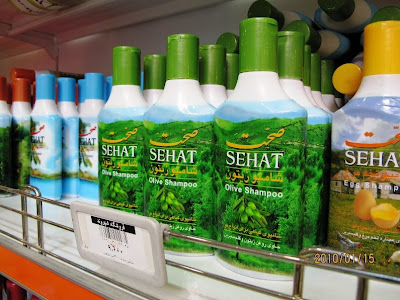 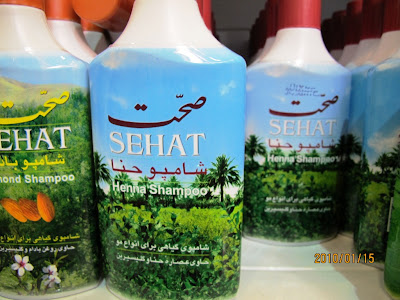 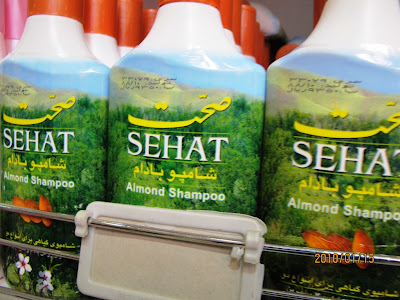 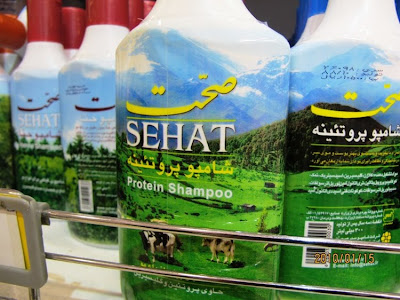 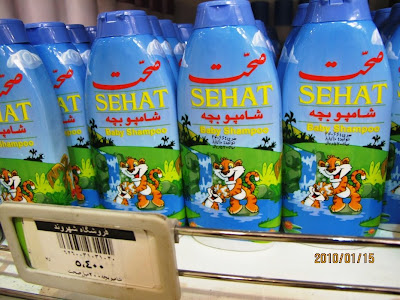 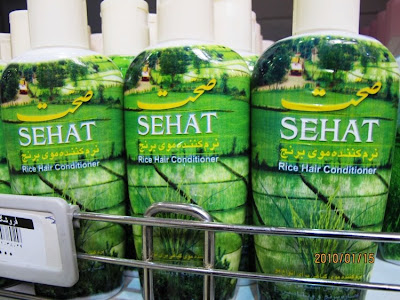 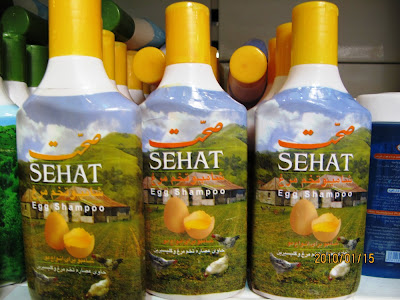 Egg shampoo...introduced to Iran's hygienic market for the first time 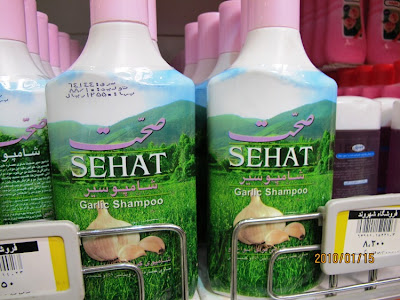 one of the latest products in 2008, both with and without garlic scent

Posted by hamsare_mosafer at 6:32 AM