Salaam,
Those were the days...hubby's first diplomatic assignment, luckily happened to be so close to home. Reporting for duty at our mission in Kuala Lumpur in August 1984, I could not join him then until after the birth of our first child in November that year. We waited until early January 1985 to join him and thereon began my first life as a trailing spouse.
Kuala Lumpur or KL was our second home for the next three years until mid 1987. It was my very first exposure to life on a move, and an adventure as a trailing spouse. Sharing many cultural similarities, tradition and background, we did not face any difficulties whatsoever in settling down and adapting to Malaysian way of life.
Life as a trailing spouse in KL in the 80s has indeed been an interesting and fulfilling one for me, in particular, besides providing us with invaluable experiences, hindsight and direction for our next diplomatic adventures.
Wassalam. 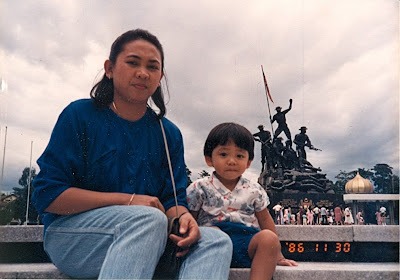 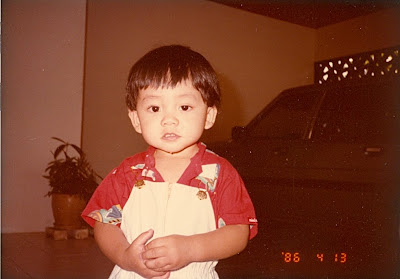 our trailing son on his first overseas adventure... 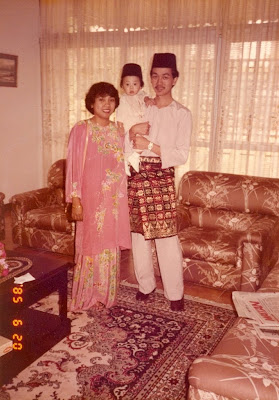 our very first Eid Fitr away from home... 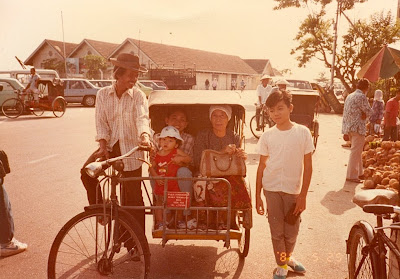 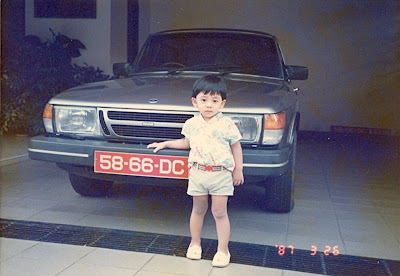 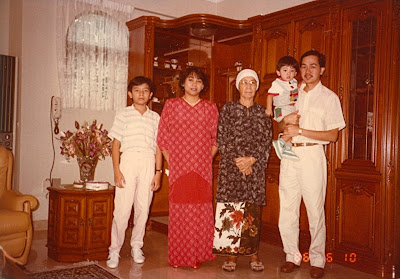 our second Eid Fitr in KL... 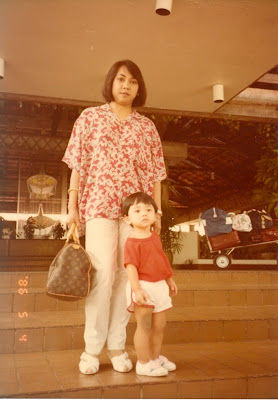 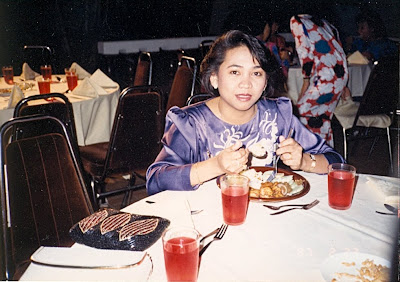 celebrating our third National Day in KL
Posted by hamsare_mosafer at 4:51 AM