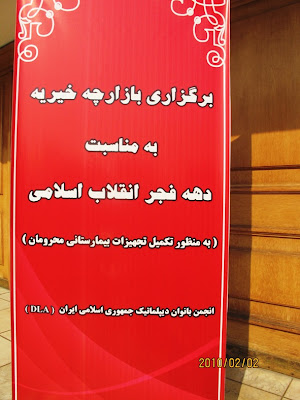 DLA Charity Bazaar
Salaam,
This morning a charity bazaar was held at the Iranian Center for International Communities, IPIS, Niavaran, Tehran. It was organised by the Diplomatic Ladies Association (DLA) of the Iranian Foreign Ministry, under the leadership of Dr Nazeri, Director of DLA and esteemed wife of the Foreign Minister.
As in previous occasions, invitations were also kindly extended to all spouses of Diplomatic representatives and International organisations in Tehran, as well as members of the Diplomatic Ladies Group and local organisations and associations.
The two-day bazaar was officially opened by Dr Nazeri who also expressed her utmost thanks and appreciation for all the kind contributions and participation of all attending.
Donations in cash and in kinds particularly food items were contributed and displayed during the first day of the bazaar. Apart from food, there were also numerous other local products and handicrafts on sale. Proceeds from the event will certainly be donated to help the needy and various charitable organisations in Iran.
Wassalam. 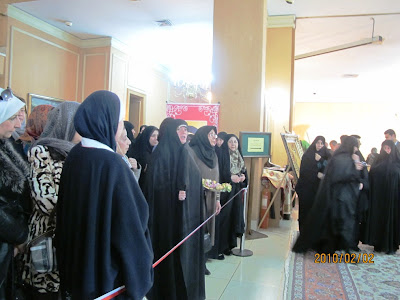 Opening remark from the Guest of Honor... 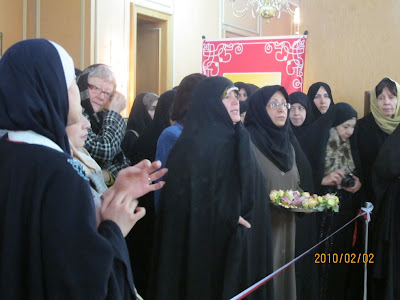 and the opening ceremony 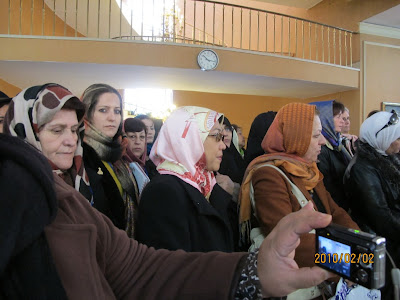 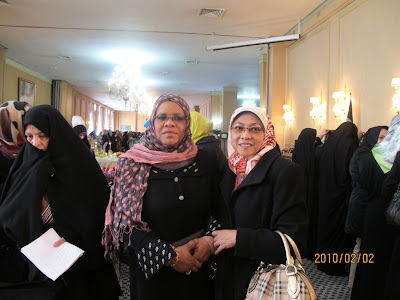 Iranian nuts and other confectionery 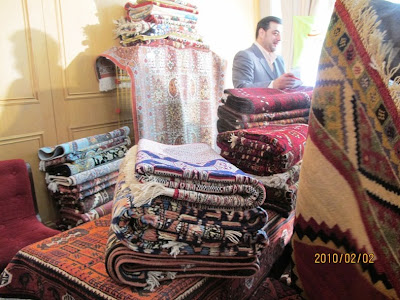 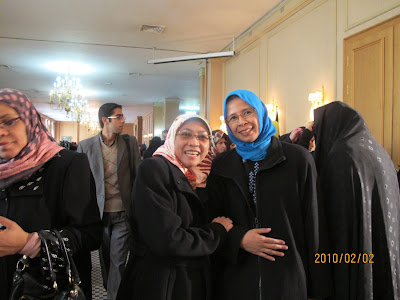 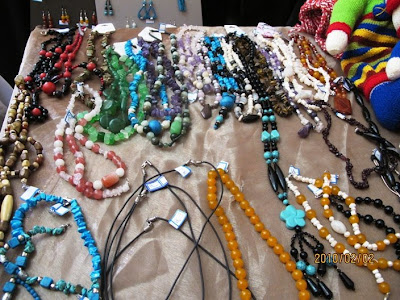 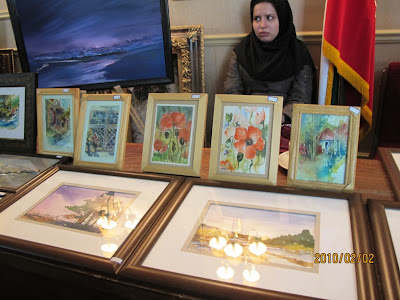 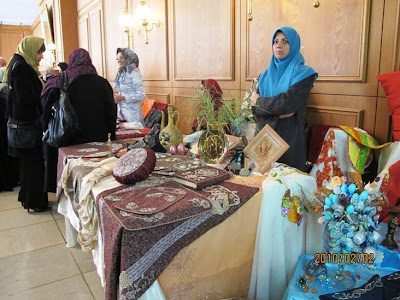 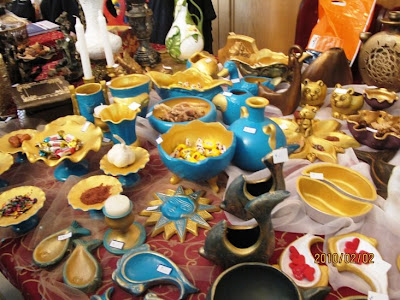 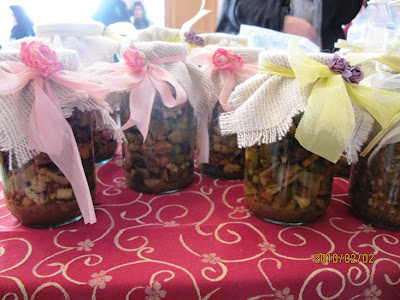 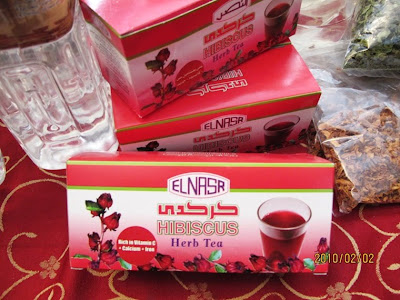 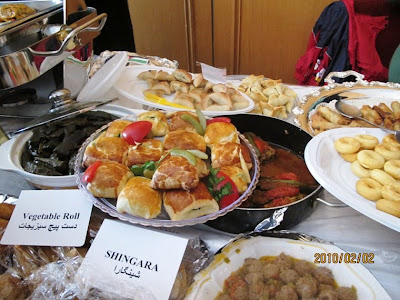 variety of pastry from Pakistan 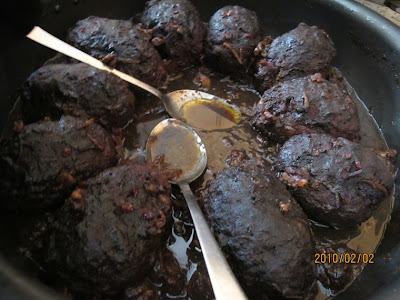 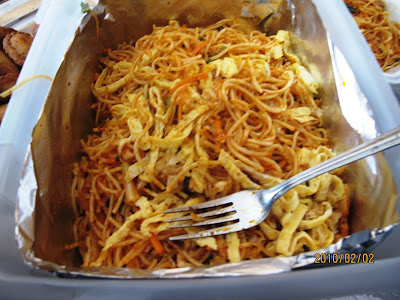 and fried noodles from Brunei 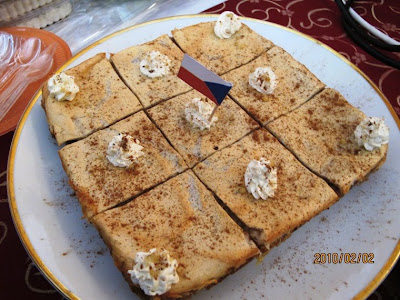 tiramisu from the Philippines 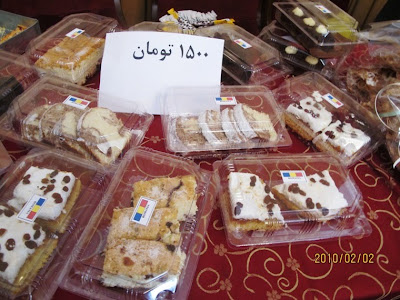 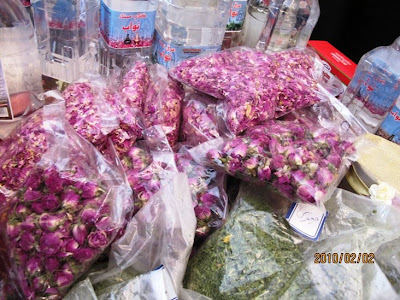 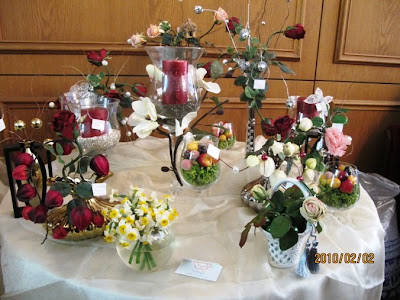 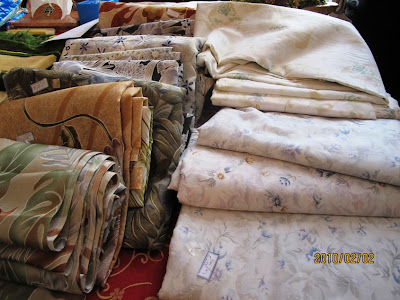 selection of materials for making the chador 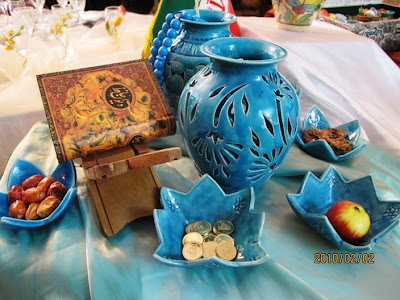 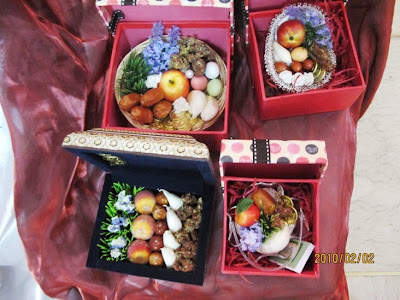 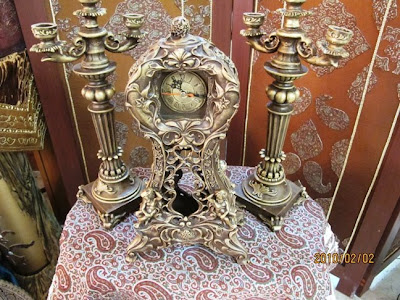 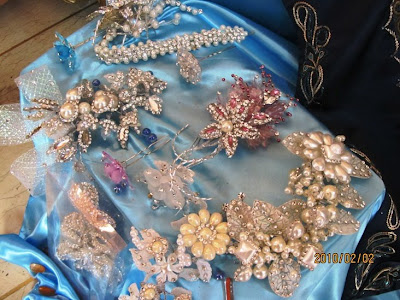 selection of brooches
Posted by hamsare_mosafer at 9:28 AM