Salaam,
Managed to dig into some old snapshots from an old foto album, of the sweet and good old times in Amman. It really helps bringing back the nostalgia of being in the great kingdom alive and well, again...
Wassalam. 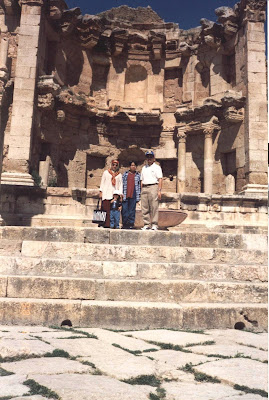 amidst the ruins of a once great castle and city of Jerash, north of Amman 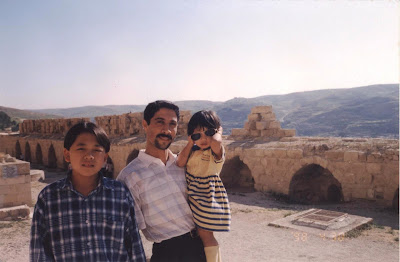 at the top of the ancient castle of Karak, south of Amman 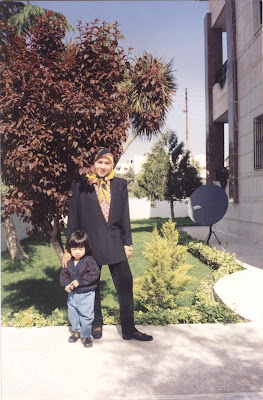 our residence at Abdoun, Amman 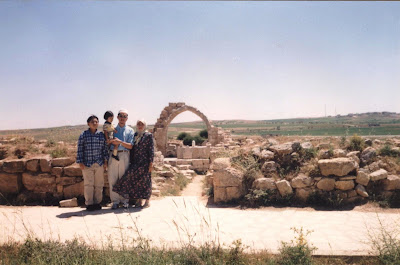 Tombs of Ja'far ibn Abi Talib RA and other companions at Mazar, Karak, and site of the battle of Mu'tah 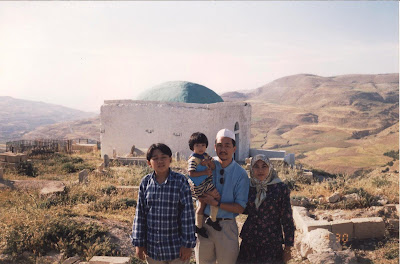 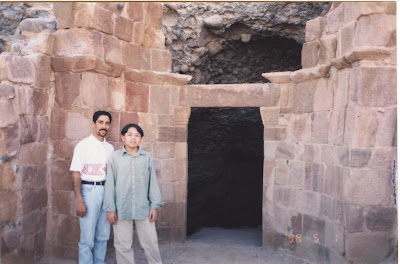 Cave at Ghor Al-Safi, where Prophet Lut AS and his daughters hid and lived,
just south of the Dead Sea 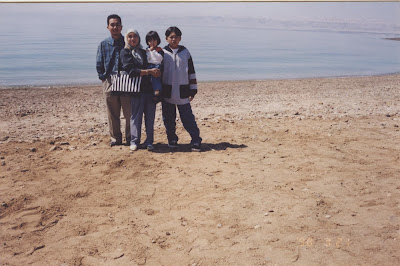 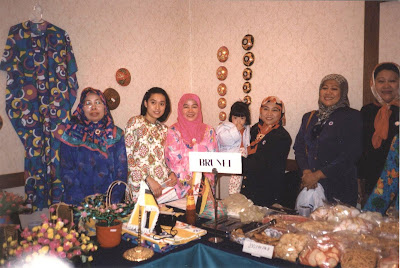 participating in one of the Amman charity bazaars 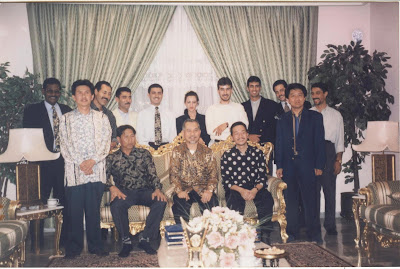 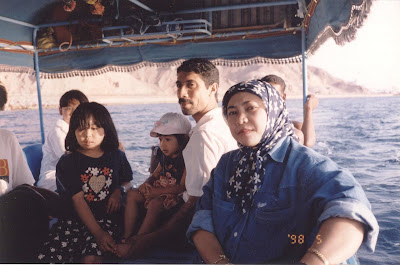 cruising around the Gulf of Aqaba... 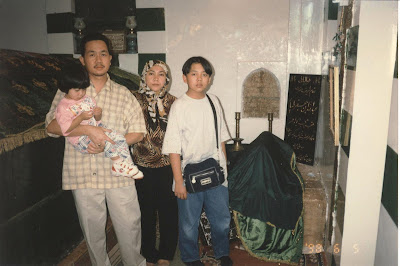 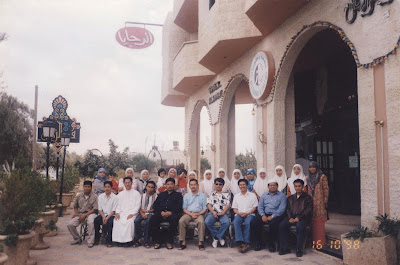 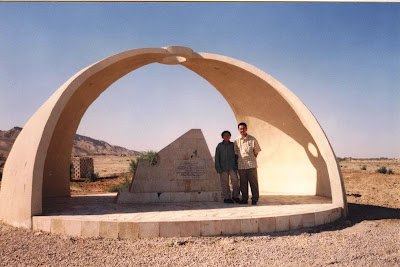 at one of the shrines of the companions, along the Dead Sea 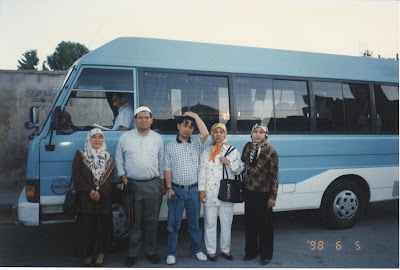 a visit to the tomb and Masjid Sayidatina Zainab, Damascus
Posted by hamsare_mosafer at 10:59 AM