Commemoration of Hazrat Fatimah AS... 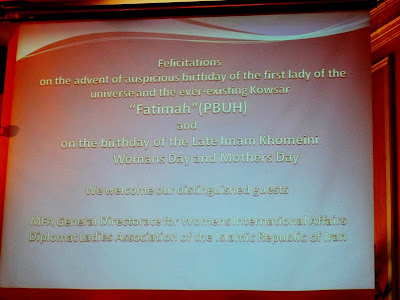 As Salaam,
This year, the commemoration of the birth anniversary of Hazrat Fatima Zahra (AS), the only daughter of Prophet Muhammad Salallahu Alaihi Wasallam, falls on May 24. In Iran, after the Islamic Revolution it coincides with the Women's Week and hence was declared Women's or Mother's Day.
In conjunction with this auspicious occasion, the Diplomatic Ladies Association (DLA) of the Islamic Republic of Iran held a ceremony to celebrate the Women's Day in the presence of spouses of Iranian officials and spouses of heads of foreign diplomatic missions in Tehran at the Iranian Centre for International Communities in Niavaran (May 25).
The event was chaired and hosted by Madam Dr Tahereh Nazari, the honorable Advisor to the Foreign Minister and Director of the DLA. An exhibition of local handicrafts and a mini charity bazaar were also held on the sideline of the event.
Fatima Az Zahra (AS)...embodied all the qualities that made her a paradigm of virtue. The Prophet Salallahu Alaihi Wasallam recited salutations at her door. The angels sang her praise. Even God Almighty called her the blessed fountain of Kowsar (paradise) and vouchsafed her virtue in the Verse of Purity (Holy Qur'an 33:33).
(Please also see my post @ May 17, 2010)
Wassalam. 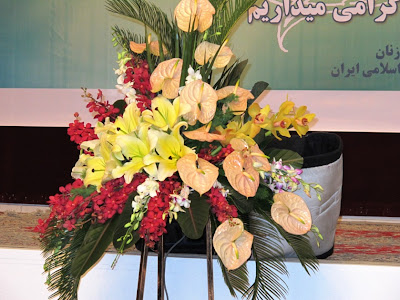 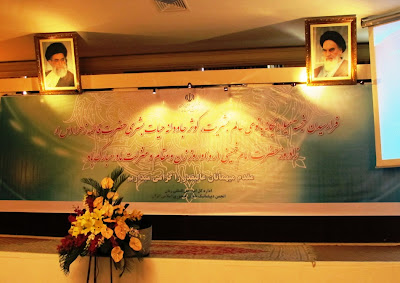 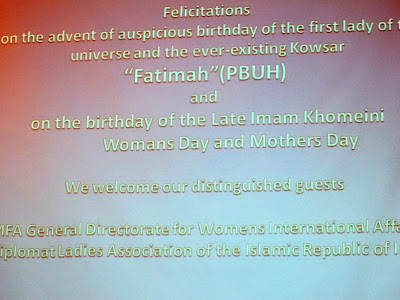 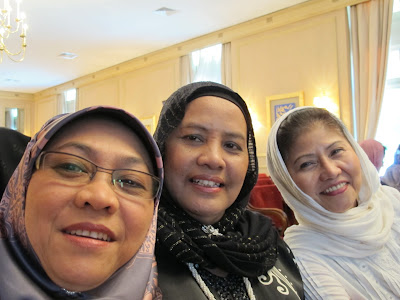 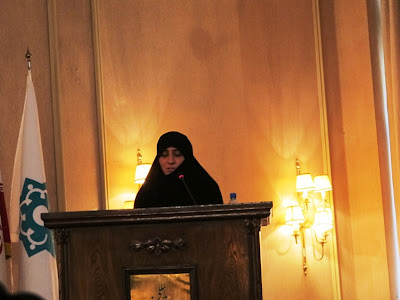 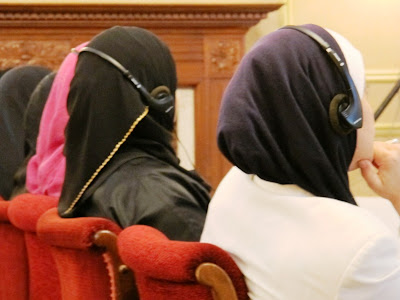 Posted by hamsare_mosafer at 1:03 PM