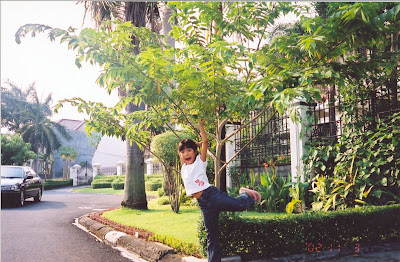 Salaam,
Those were the days....in my post today I wish to bring back some of our memorable and beautiful moments of the good old days we spent while in Jakarta for well over four years. Arriving in the capital city at the end of the millenium (December 1999) straight from Amman, Jordan, coincided with the last week of Ramadan, we were temporarily accommodated at the Ascot Hotel Apartment, near the main thoroughfare of Jalan Jenderal Sudirman. Spent our first Eid-l-Fitr at the hotel, hosted our first 'open house' at the same hotel...and did our first shopping at the nearby Plaza Indonesia. The rest of the story can be followed from the following pictures...and InsyaAllah more to come as they become available. 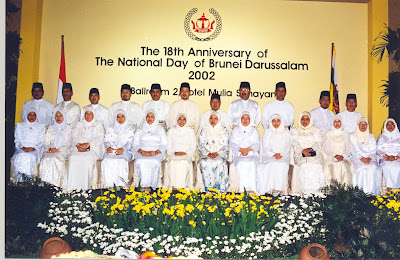 Celebrating our National Day in 2002...at Hotel Mulia, Senayan 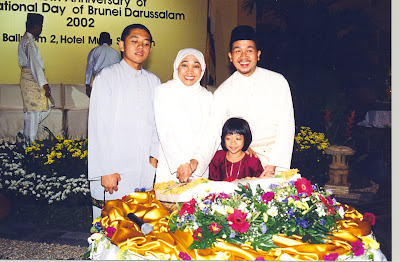 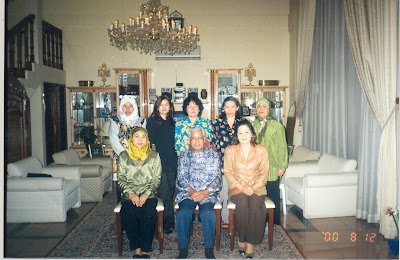 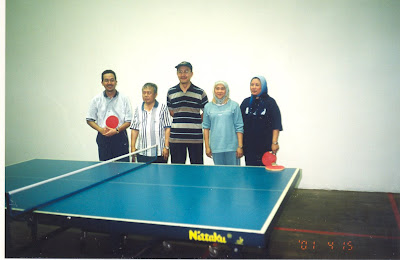 Mixed double against our most formidable opponent, Dato and Datin....
guess who's the eventual winner? 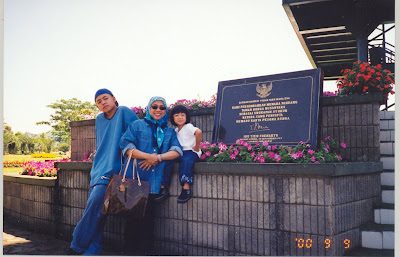 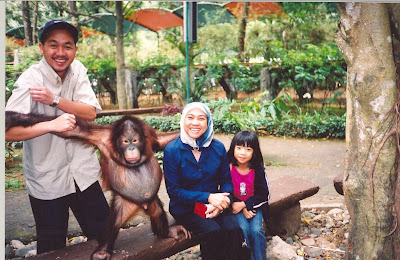 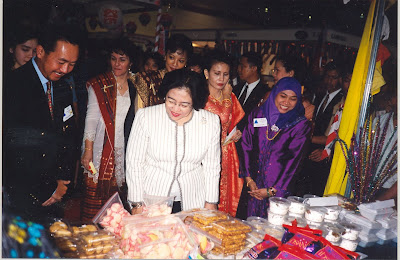 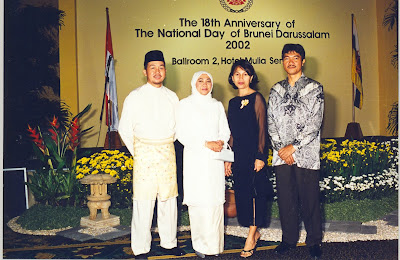 One of our close and good-humoured acquaintances, Dewi Astuti and hubby 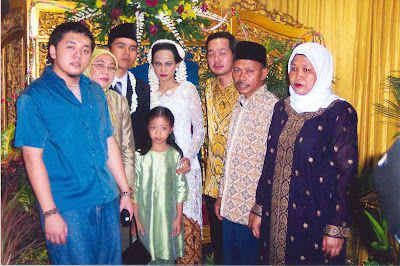 Invited to the wedding ceremony of the daughter of Bpk Makmurin,
one of our loyal and long serving staff of the Embassy 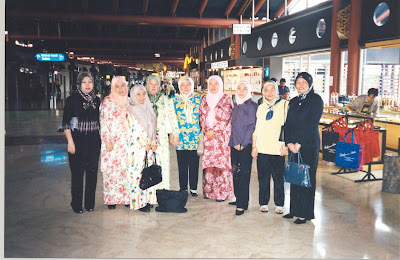 A sad sending off...to our dear colleague Ibu Lena,
upon completion of Bpk Damit's tour of duty
Posted by hamsare_mosafer at 4:12 AM