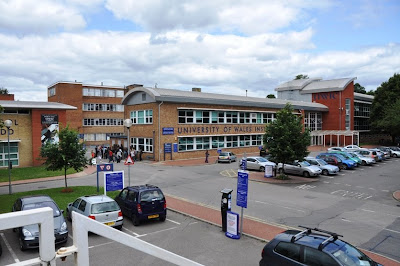 UWIC at Llandaff
Salaam,
July 2009...In and Around Cardiff...the last few days of our stay in Cardiff were mainly spent touring around University of Wales Institute Cardiff (UWIC)'s Llandaff campus. UWIC, which gained university status in 1997, also has other campuses at Cyncoed and city centre areas. The Llandaff campus , among others, is notable for its School of Architecture and Architectural Design and Technology.
Another most noticeable and conspicuous landmark in the capital city is the grand Millennium Stadium. Considered as a glittering jewel in the crown of Cardiff, the stadium has one of the few retractable roof in Europe and can easily seat over 70,000 spectators. Throughout the rugby world, it is also known as Cardiff Arms Park, home of both the national side and one of the world's great rugby clubs. Hence it is the home of Welsh rugby , Wales' national sport and a game loved the width and breadth of the country.
In the aternoon, had a late lunch or rather an afternoon tea, at Bali, an Indonesian restaurant in the city centre. A very cosy, and perhaps top range, and homely atmosphere , excellent food choice and thus reminds us so much of home sweet home.
Wassalam. 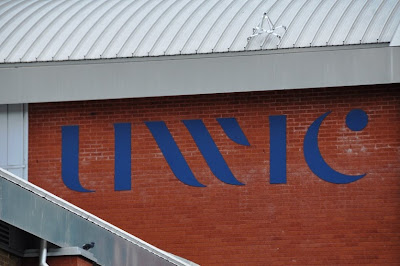 one of Wales top universities... 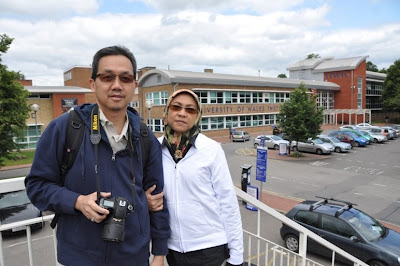 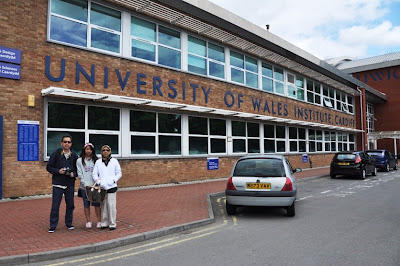 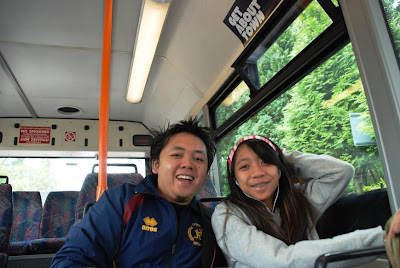 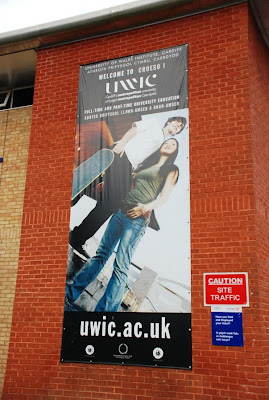 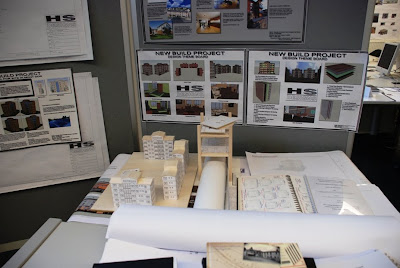 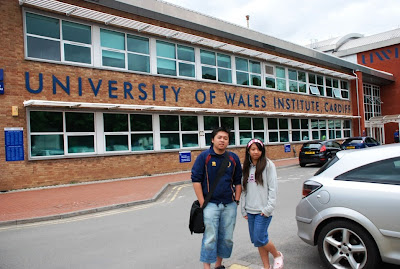 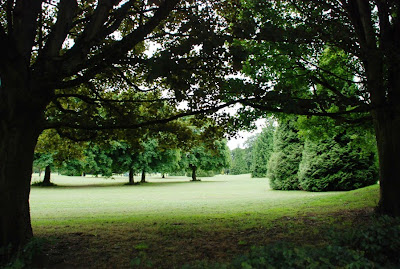 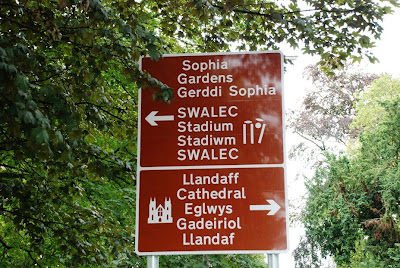 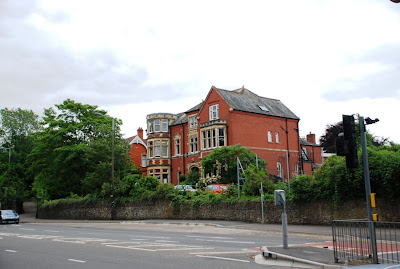 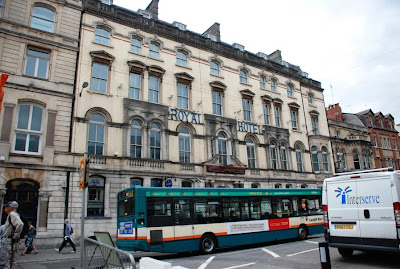 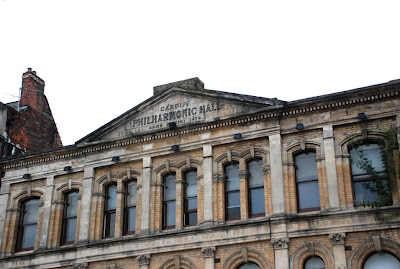 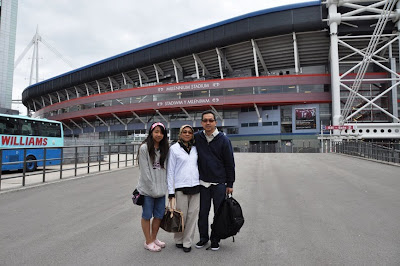 dominating the skyline of western edge of the city 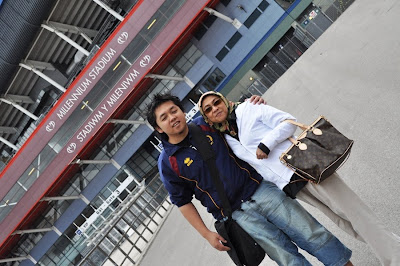 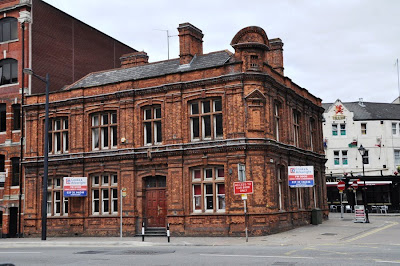 west side of city 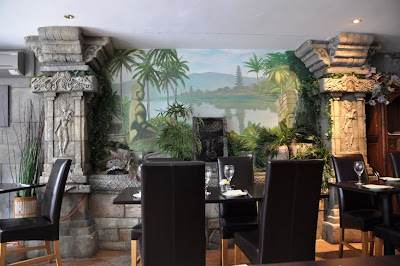 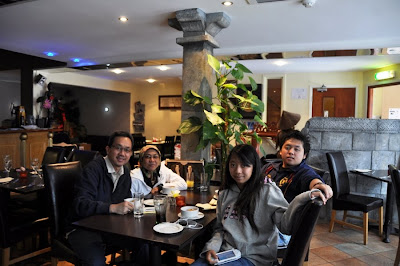 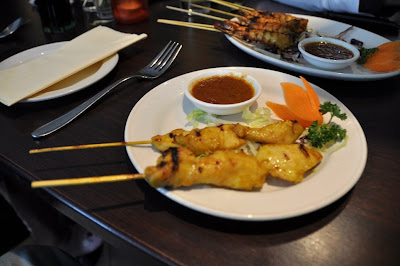 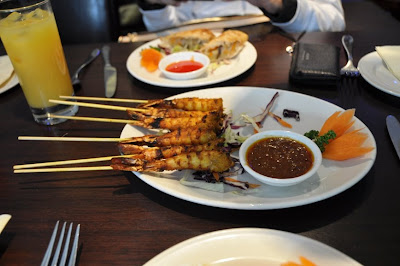 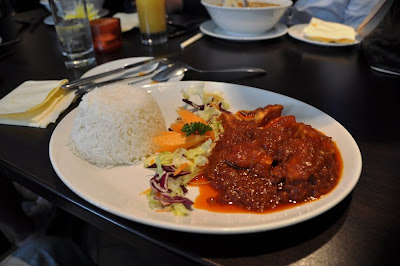 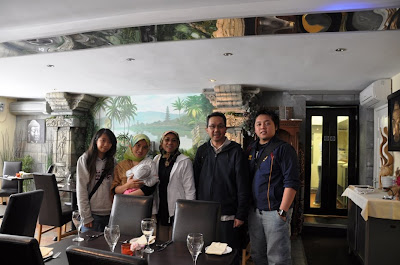 meeting the restaurant owner's Bruneian wife n baby ...
Posted by hamsare_mosafer at 9:54 AM