Salaam,
Those were the days...these are some of the pictures taken during the various functions that we've attended during the first few years of our arrival in Tehran, that we still keep and treasure until now. Most, if not, all of my colleagues, friends and acquaintances in these photos have left Tehran eversince. Some have been back home for retirement, while some have gone to trail their hubbies for different assignments and cross-postings in all corners of the globe. Let just hope that one day we may cross each other's paths once again...InsyaAllah. Miss you all...so much.
Wassalam. 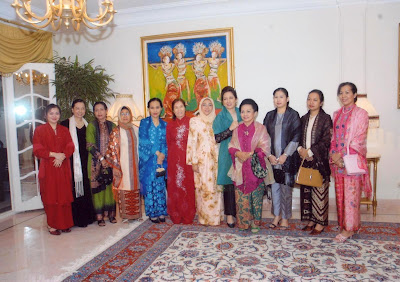 all, except one, have left Tehran during the last 2-3 yrs 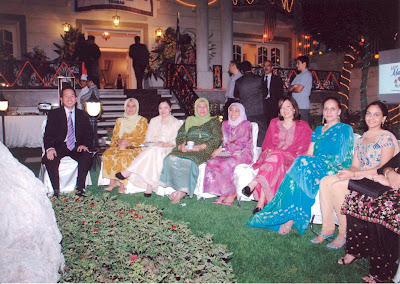 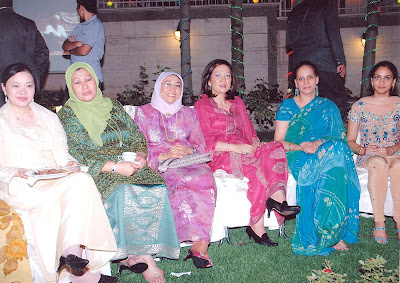 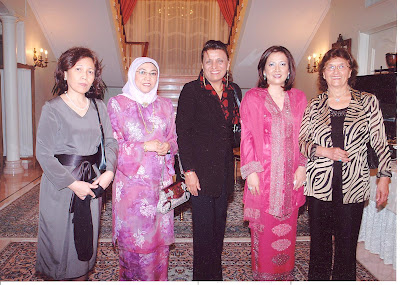 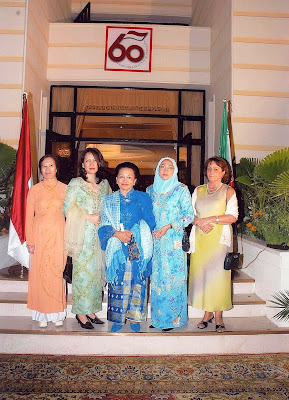 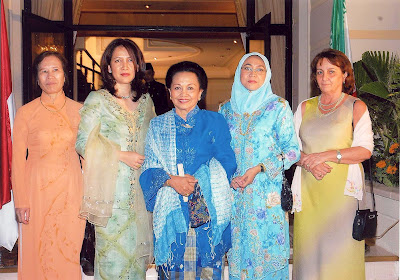 all have since left...Mdm Cuba, Indonesia, Vietnam & M'sia 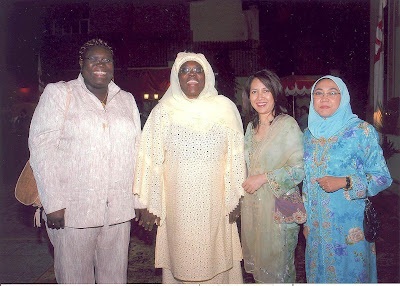 and our dear sister Amb Hjh Cole of Sierra Leone, left in 2008

as well as all my dear Malaysian & Indonesian sisters... 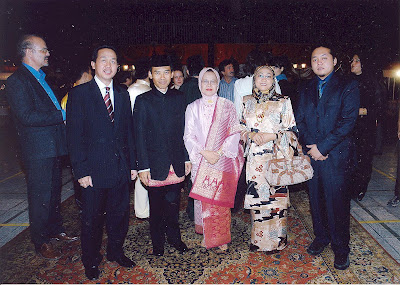 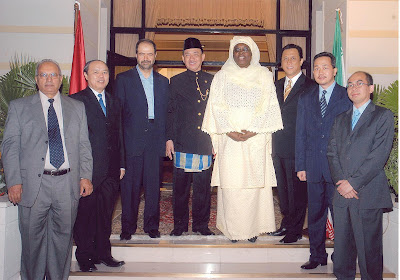 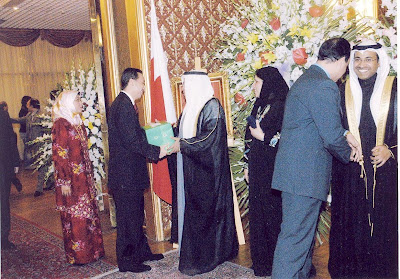 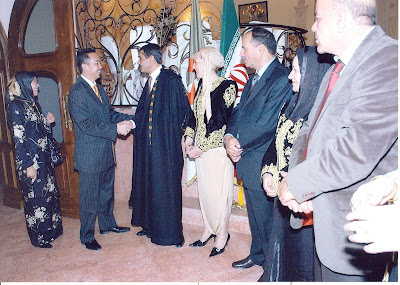 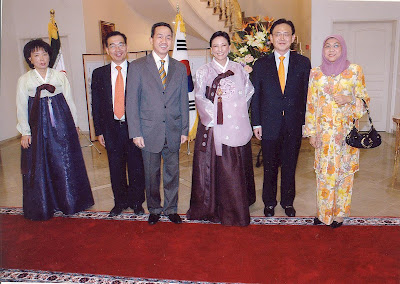