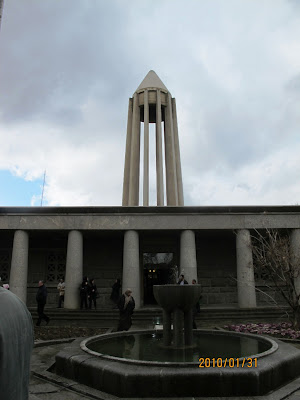 The city's landmark...Avicenna Mausoleum
Salaam,
Welcome back. Well, I have been away, accompanying hubby on a three-day diplomatic tour of Hamedan province, jointly organised by the Foreign Ministry and the Hamedan Tourism Authority. Just recovering from the exhaustion though, after arriving late Sunday evening. Nevertheless, it was again a worthwhile and enjoyable trip to a city and province which, until now, has indeed becomes my most visited province (my fourth visit to be precise)...I guess by now I should be eligible to be awarded the most frequent traveller to this province...!!
The visit was organised to coincide with the closing ceremony of the province's Winter Tourism Festival and Exhibition. Arriving around midday on a cold and chilly Friday, January 29th, the group of around 30 diplomatic representatives and their spouses and families were kindly accommodated at the familiar Baba Taher hotel, within a walking distance from the famed Baba Taher Mausoleum. I must commend that the three-day program of the visit was so well-arranged by the local organiser.
Although much had been mentioned about this province in my earlier post (see Hamedan ...Iran's Oldest City, dated 15 June 2009), in my post today and in my subsequent posts, InsyaAllah, I would endeavour to share with my dear readers, more images of the historical and natural sites of this enchanting city and province, including the festival and exhibition, as we began our visit from day one...
Wassalam. 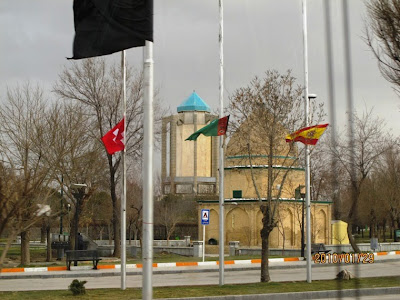 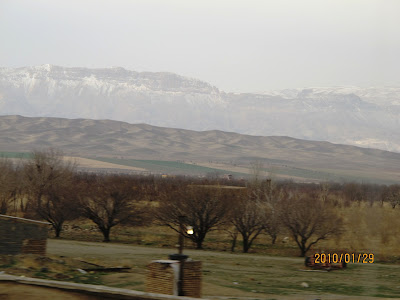 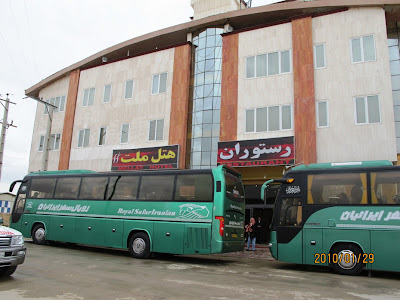 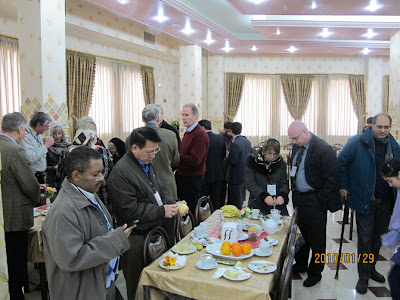 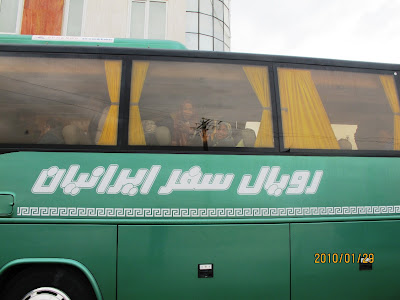 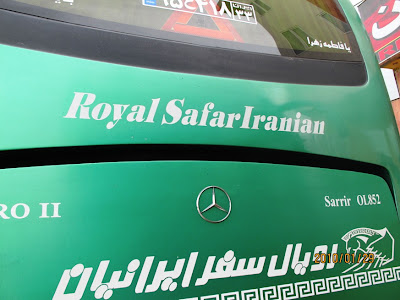 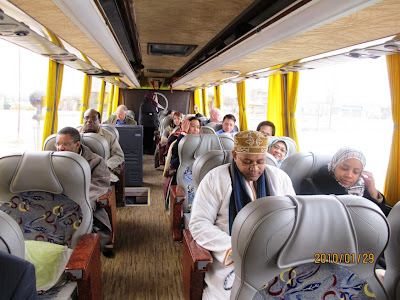 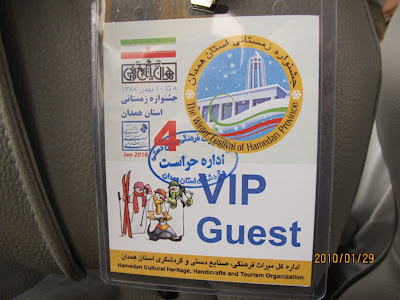 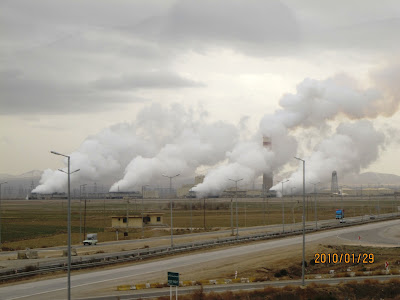 agricultural industrial site along the way 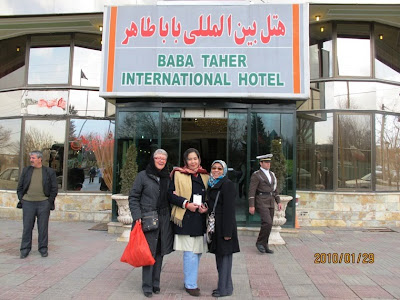 arriving at the hotel... 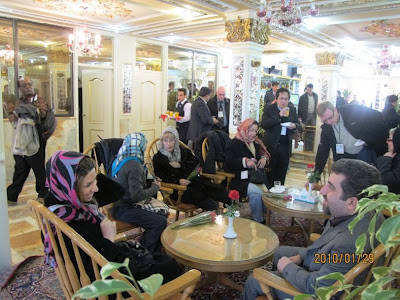 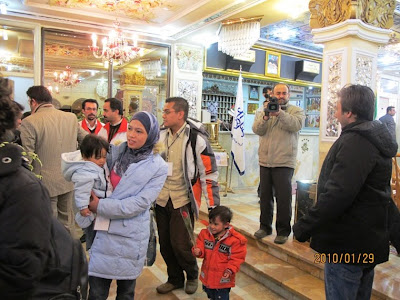 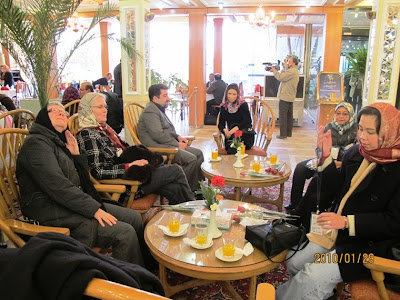 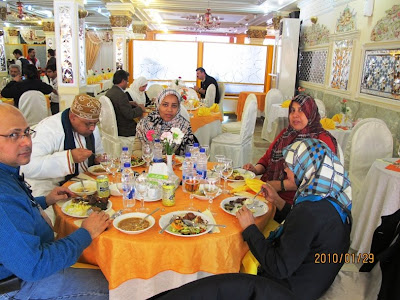 buffet lunch at the hotel 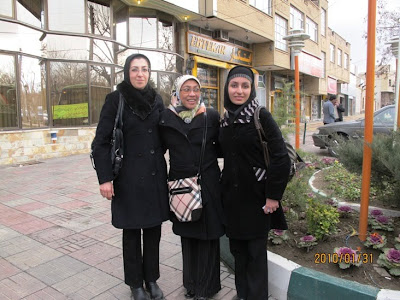 saying goodbye to the friendly ladies of the Hamedan Tourism... 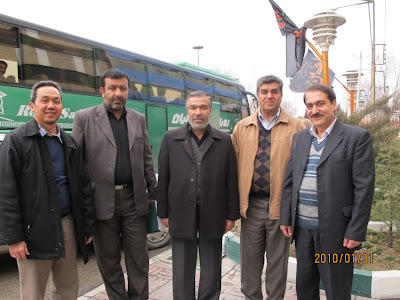 and senior officials of the board 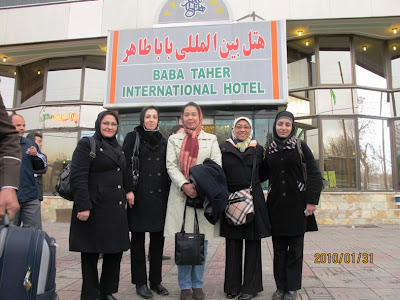 prior to departure to Tehran on the final day
(to be continued...)
Posted by hamsare_mosafer at 11:54 AM